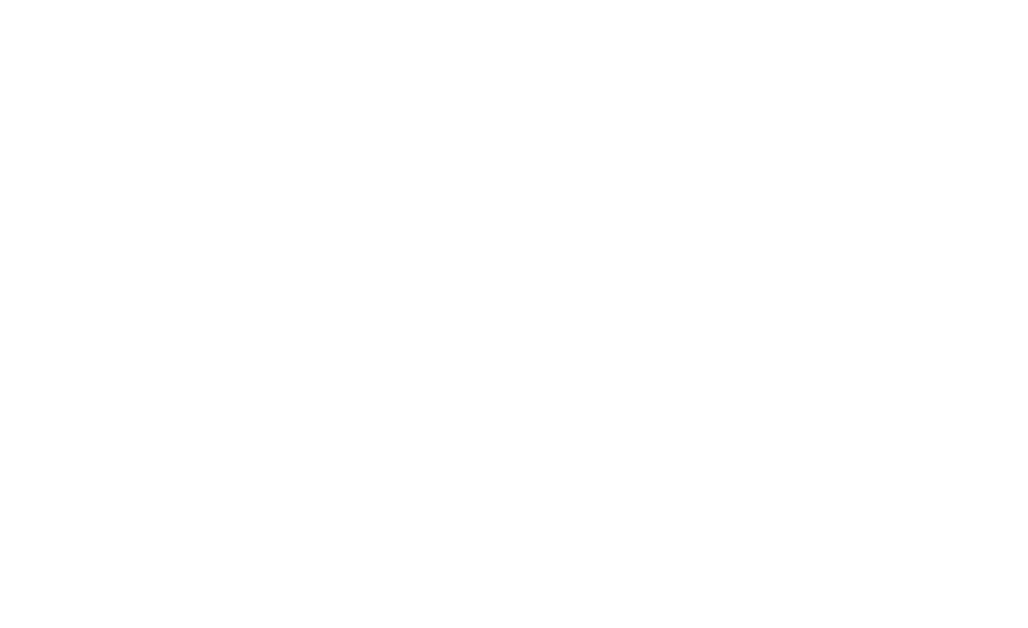 According to the 2022 Land Price Index developed by LankaPropertyWeb (LPW), from 2018 to 2022 the land prices in Western Province of Sri Lanka has increased by 14% on average each year, with Ingiriya in the Kalutara district showing the highest percentage increase of 482% over the past 5 years.

The Land Price Index data also revealed that while these land prices have been consistently increasing during the past 5 years, the percentage increase has slowed down in recent years. In fact, land prices from 2021 to 2022 show an increase of just 10%.  The prices of lands for sale in Colombo 3, 4, 5, 6 and 7 are some of the areas that recorded the slowest percentage increase in prices, while the rate of land prices have increased in Colombo 9, 13, and 15 have risen by 113%, 87% and 47% respectively over the last 5 years. This is mainly due to the construction of many mixed development projects and Port City Colombo, that are expected to drive prices further in the future.

The total per perch price changes during the same 5-year period, further show that there is an inverse relationship between these prices and the increasing rate of price. In other words, higher the price of land, the rate of increase in prices is lower.

There is a higher demand for land for sale in the Western Province that is below Rs. 500,000 per perch, which drove prices up by 10% while lands over Rs.10M recorded a 10% reduction. This goes to show that as per perch prices increase, the affordability for people reduces, thus resulting in longer selling time gateways for higher-end properties.

A comparison between Q1 of 2021 and Q1 of 2022 shows that land searches in the top 10 searched cities in Sri Lanka have reduced significantly. Land for sale in Piliyandala recorded a 43% search reduction followed by Dehiwala, where the second highest search drop was seen. This can be attributed mainly to the rising construction costs and raw material shortages resulting in people preferring to buy ready-made constructed houses and apartments for sale. The House Price Index of LankaPropertyWeb shows evidence of a spike in apartment prices by 45%, and house prices by 22% were seen in Q2 of 2022.

However, though land prices in many parts of the Western Province have increased, there are still lands available for sale with starting prices as low as Rs. 100,000 per perch in cities like Homagama. First-time homebuyers can also find similar lands for sale in Malabe, Boralesgamuwa, Athurugiriya, Kottawa, and Piliyandala.

Lands in towns that are in close vicinity to the Galle road have also seen high price fluctuations over the past few years.

The above image shows the land price change on High Level Road. Maharagama, Kottawa, and Homagama show more than 100% per perch price increases during the last five years.

An analysis of the land price fluctuations in the Gampaha district in the Western Province showed that land prices in Kelaniya have been consistently increasing, showing similar patterns to Ingiriya. On the other hand, there is also a continuous pattern of people moving to the suburbs and away from Colombo city. This has led to increases in land prices in towns outside of greater Colombo.

Kelaniya‌ in the Western Province recorded a price increase of 210% from 2018 to 2022 with prices spiking in high percentages from 2020 onwards.

The above information was presented at LankaPropertyWeb’s Property Developers’ Forum 2022. Presenting the LPW Land Price Index at the event, Tharindu Jayarathne, Head of Research at LankaPropertyWeb explained the objective, “We wanted to create a single solution platform for buyers and sellers to analyze guideline land price data in Sri Lanka to make their wise decisions effectively and efficiently.”

This index captures quarterly changes in land prices in the most populated province in Sri Lanka; Western Province. Publicly available asking prices for bare lands published in LPW, and in other online media were used in the analysis. Prices within the area will have their own variances, such as land close to main roads or junctions being expensive and above average. If you wish to obtain more accurate prices for your land or neighborhood prices, then you should view ‘land for sale’ listings for that area, check with an estate agent or a registered valuer in your area.

View the full list of land prices for Q1 2022 here