Properties for Sale in Gampaha (33 properties)

Situated in a most demanding, convenient location, Gampaha “The Palace” is modern residence complete with spacious... more »

2 Bedrooms apartment(928sqft) for sale in Gampaha...

Situated in a most demanding, convenient location, Gampaha “The Palace” is modern residence complete with spacious... more »

6 Bedroom house for sale in Gampaha

Near by Colombo Kandy main r..

4 Bedroom house for sale in Gampaha

House with 4 bedrooms on 72 perches of land with...

House with 4 bedrooms on 72 perches of land with many trees for sale in Gampaha 4 Bedroom 72 perches of... more »

Investment and Residential Properties For Sale...

"PRIME RESIDENCIES" Falls within The Vincity Of The City As It Is Located Within 2 Kilometers To The Town, New... more »

House For Sale in Yakkala | Gampaha

Showroom and office for sale in Gampaha for Rs....

House For Sale in Gampaha | Kalagedihena

(SU)Building for sale in Gampaha for Rs.... 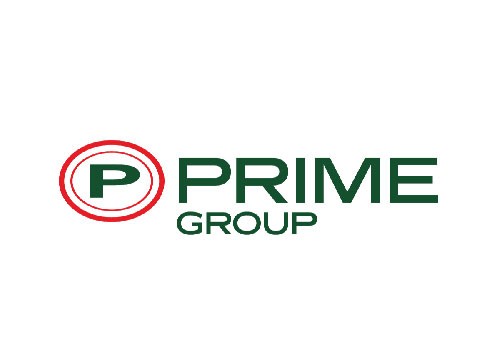 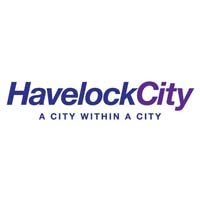 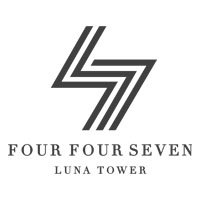 3 Bedrooms house for sale in Gampaha

4 Bedroom house for sale in Gampaha

Complete House for Sale at Ambaraluwa We...

Commercial Building for Sale in Gampaha 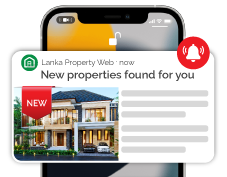 Properties for Sale in Gampaha

Located adjacent to the boundary wall of the country; Gampaha is a main commercial district, this expanse, which is also the second most populous district in the country, falls under the Western Province of Sri Lanka. Its main administrative capital, which has the same name as the district, is located roughly 28 km from the city of Colombo that is situated towards the southern side. Historically speaking, this region did not exist two centuries ago. It was only during the construction of the Colombo - Negombo Road that the region's potential to be a human settlement was scouted out. Today this district covers a multi perches land area of roughly 1400 square kilometres, with skyscrapers seen of multiple storey is under construction across this zone.

Its population display a colourful array of ethnic and religious diversity. Such include communities of Sinhalese, Tamil and Moors as well as faiths including Buddhism, Christianity and Islam. The region has also embraced the industries of fishing and tourism, with the town of Negombo claiming a name for both. This zone is famous for having a thriving property market. Whether you are looking for properties in Gampaha for sale, such as a house for sale, especially in Gampaha town, then regardless of whether it is a luxurious house or a simple beautifully house with a living area, a dining area and attached bathrooms or a single-family home built in 9.8 perches land, there is no doubt that you will find your match.

There are millions of options here when it comes to purchasing a property. If you are looking for a house for sale in Gampaha or an apartment for sale in Gampaha, then places such as Ja-Ela, Kadawatha and Wattala are the most ideal. These cities are well developed and come with good living conditions. The commercial lands for sale in Gampaha are most commonly found in cities that include Negombo, Kelaniya and Attanagalla, which are close to the industrial zones. This will allow you to carry out your business while being close to the key human settlements. If it is office space properties for sale Gampaha that you're looking for, then there are plenty of places in and around the Bandaranaike International Airport as well as the districts main administrative city. While it is a very competitive property market, the price of a multi-storied house built here with plenty of floor area is not as high, compared to the country's commercial capital.